Condition – ExcellentSize – XXL (50-52″)Condition Details – Pristine colour, very smooth material, badges and sponsor are excellent, great exampleDesign – ReebokPlayers – Fowler, Dunne, Van Buyton, Wright-Phillips, McManamanDetails – Away shirt as worn when Manchester City finished 16th in the Premier League and were knocked out in the fifth round of the FA Cup, losing 4-2 against Manchester United. Also worn when Manchester City were knocked out in the second round of the UEFA Cup, being knocked out on away goals against Groclin Dyskobolia after the tie finished 1-1 on aggregate. 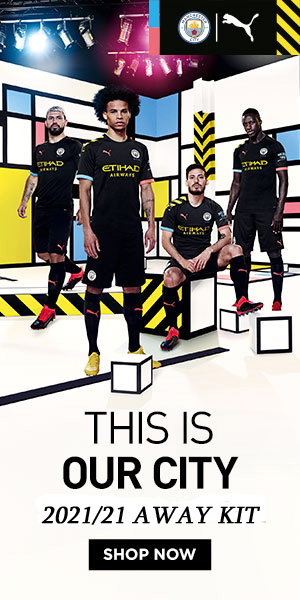 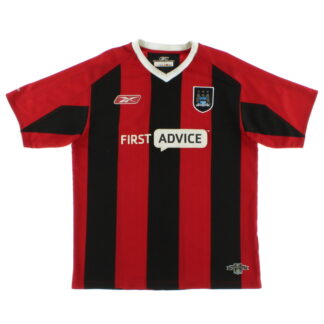